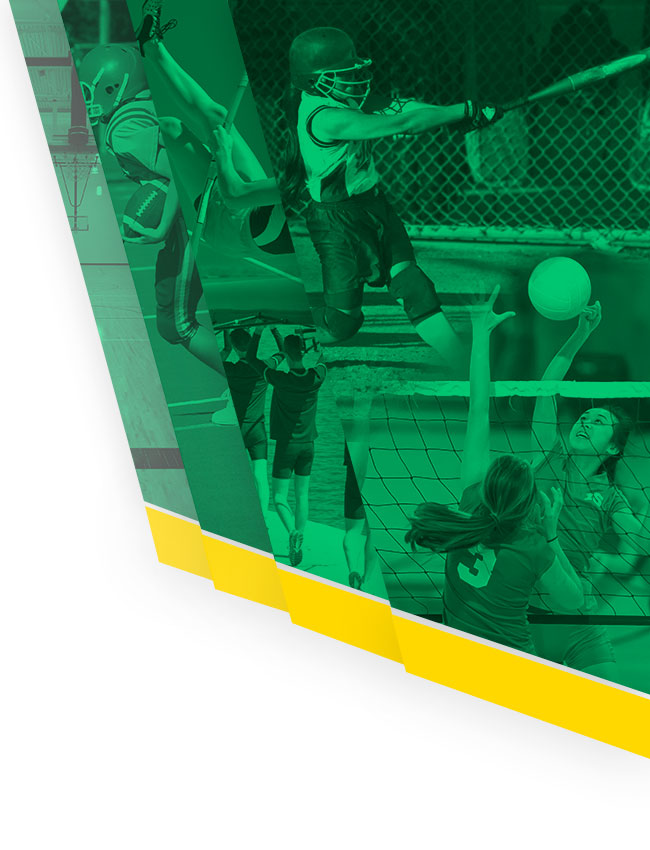 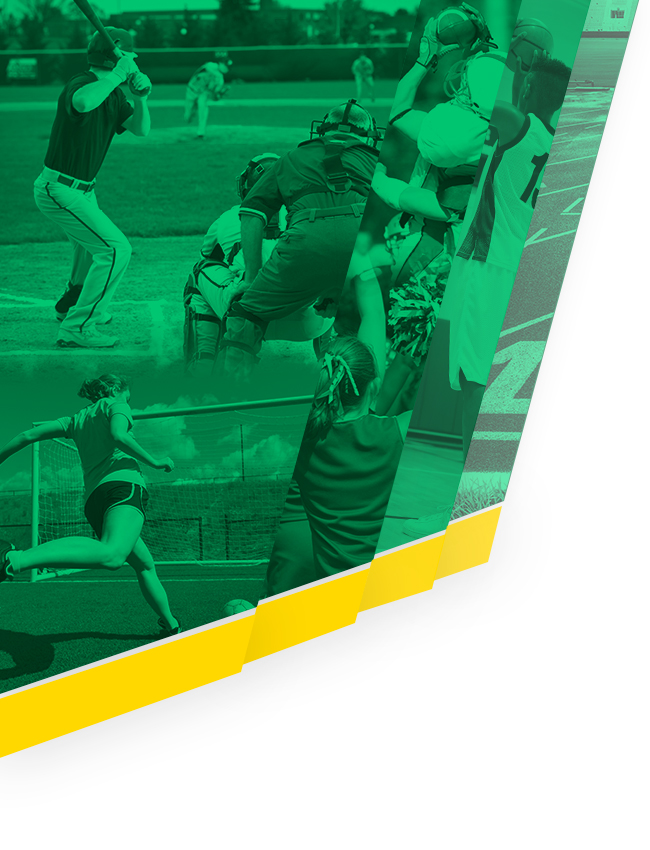 Flyers Official Sponsor
Senior Karli Sewell achieved two of her major goals for the 2018-2019 season this past weekend. Karli won the 100 breaststroke Friday night at conference while breaking the school record in the process. Karli’s time of 1:06.88 was not only good enough to beat her rivals from Marquette, but also broke the Lindbergh school record previously held special Olympian Colleen Young.
You can call Karli a conference champion and school record holder, but she has her sights on one last title: State Champion. Karli is currently ranked second in Missouri’s Class 2 in 100 breaststroke behind Sarah Vogt of Hickman. “When I presented Karli her conference championship medal on Friday I told her ‘One down, one to go,” Coach Gaumer said recalling the award ceremony.
The Missouri State Championship meet will be held February 14th and 15th at the Saint Peter’s Rec Plex.
Flyers Official Sponsor
Jan
18